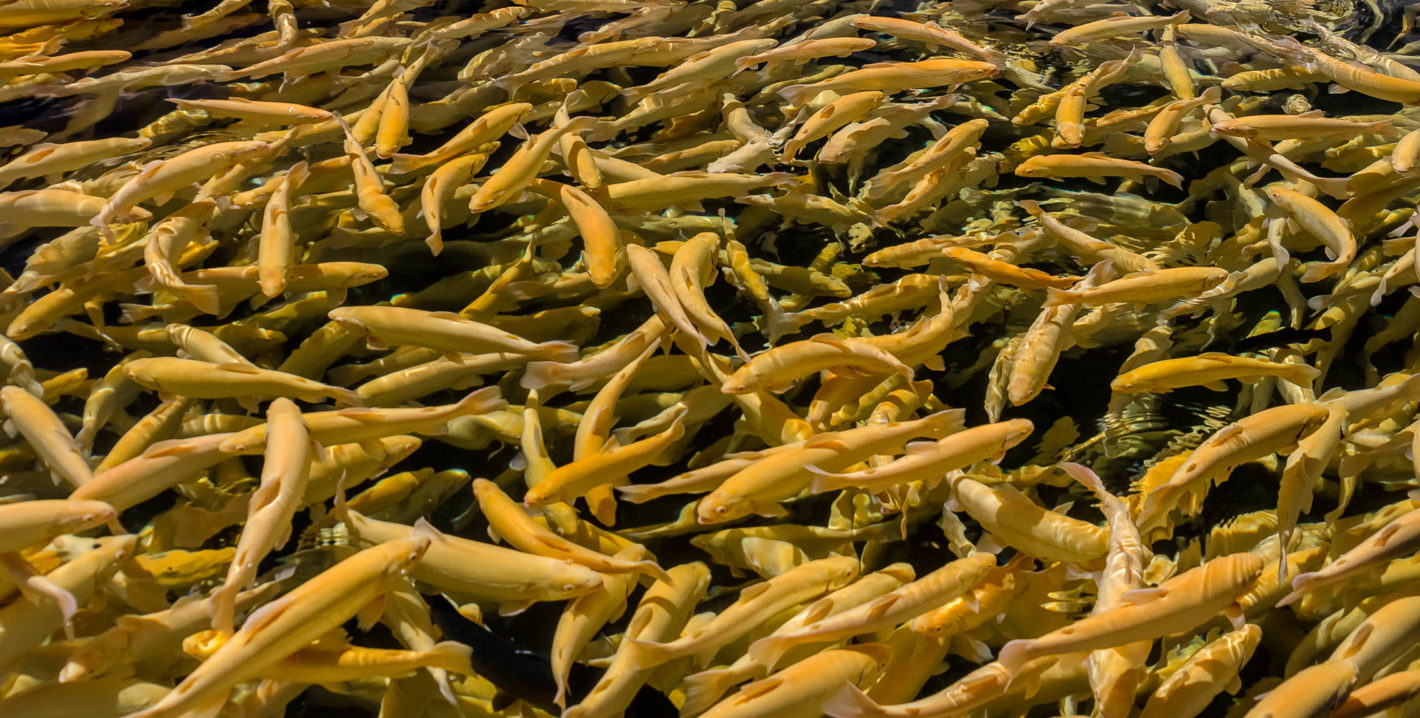 Xouilin Trout Farm is located in Mexico in the state of Puebla at 2,100 m. msl.

According to the Nahuatl Dictionary, the word “Xouilin” should be pronounced in two steps, like: “Xoui-lin” and it means “fish with dots” or “spotted fish” Nahuatl Language is still used in remote small towns, like Atlimeyaya was in 1978.

Since that day a blurred vision of what could be done took form and it has been evolving slowly ever since, but always following two main objectives:

We exported our Rainbow Trout for seven consecutive years (1995-2002) to Landlock Seafood Co. located in Dallas Tx. We only stopped when in the aftermath of 09/11 market conditions were disastrous.

We have just finished a sizable investing in a new hatchery building and six more raceways, our increased capacity is already showing. 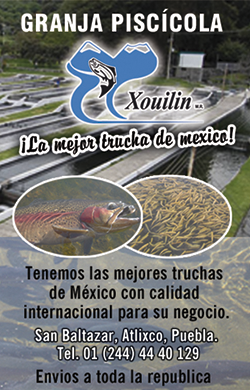